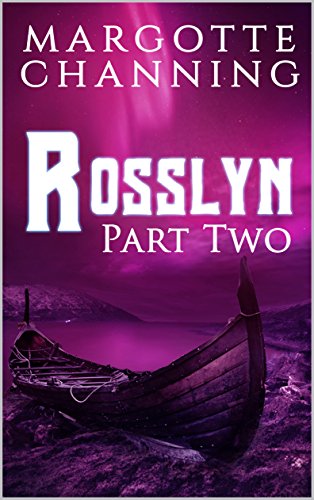 ATTENTION! This is the first part of the book and the second is sold separately.
Norway, year 1225.
Gunnar is a ferocious Viking, whose only motivation for years was hate and revenge. He kidnaps Rosslyn from the nuns who raised her in a convent located in a remote island in Scotland. He takes her to his farm in Norway and makes her his slave. The longer he spends with her the harder it is for him to revenge. Rosslyn doesn´t know how to react to Gunnar's cruelty, not knowing that her best and only weapon is to be herself. Only her sweetness and kindness will make Gunnar surrender to what his heart really wants.