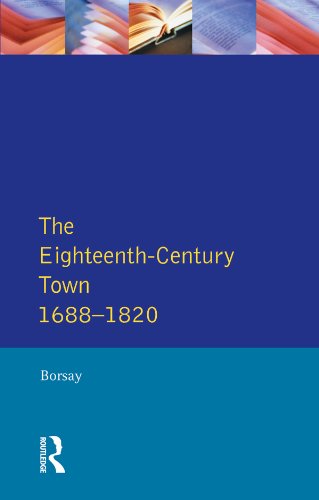 The eighteenth century represents a critical period in the transition of the English urban history, as the town of the early modern era involved into that of the industrial revolution; and since Britain was the 'first industrial nation', this transformation is of more-than-national significance for all those interested in the histroy of towns. This book gathers together in one volume some of the most interesting and important articles that have appeared in research journals to provide a rich variety of perspectives on urban evelopment in the period.